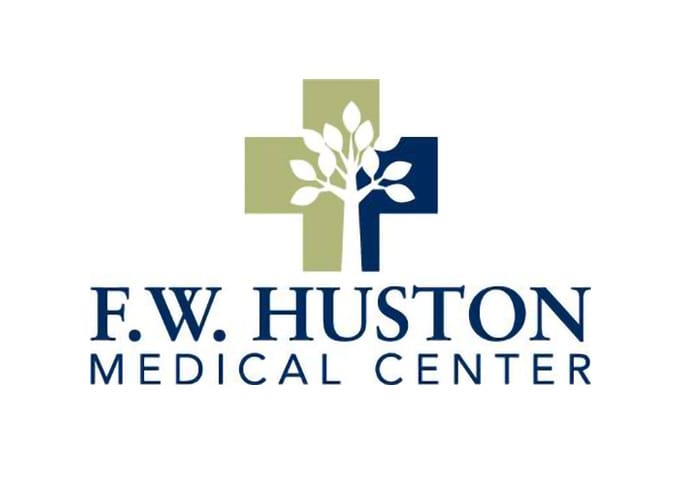 Because the closest hospital was approximately 22 miles away. What would you do in a situation like this? Well, the people of Winchester and the surrounding communities formed a hospital committee in 1949 and made history for today.

On January 23, 1950, a public meeting was held at the County Courthouse in Oskaloosa resulting in the adoption of a list of recommendations for proceeding. Meetings continued for another year or two and the committees worked toward a decision on the type of building, it’s size and location.

Early in 1952, Winchester was chosen as the most suitable location, and the project architect, Glen V. Carson, was selected. In April of 1953, construction began for the original 25-bed Jefferson County Memorial Hospital.

Donations large and small were made by citizens and other concerned individuals, even some of whom had moved to other areas. Stock in the corporation sold for $100 per share and each share entitled the holder to one vote. A Thrift Shop, established by women of the Winchester community sold anything from food to clothing. It became almost like a trading post atmosphere, and was one the the main financial resources for the project. Nearly all of the labor for the building was donated by local people of the area.

Finally, the big day that everyone was waiting for arrived on February 21, 1956, when the 25-bed Jefferson County Memorial Hospital was dedicated.

In a few years, it became apparent that expansion of the Hospital was needed. In May of 1965, the North Wing (currently Rm. #11-21)) was completed, and by July 14, 1965, the final payment on the mortgage was made and edition was free and clear.

Next a new building for the nursing home, established in the late 1950’s was built. It consisted of 2 1/2 wings, currently Wings B,D and part of C. In January of 1973, patients and equipment were moved from the old wooden structure north of the hospital to the new brick and cement building on our west. Since that time, A Wing was completed in 1976 (currently Jefferson Suites) and the rest of C Wing in 1977.

Throughout these numerous projects, and especially the original 25-bed hospital, a “Pioneer Spirit” of love, caring and devotion for those who are sick was very apparent. It is our hope that through the knowledge of this brief history that same “Spirit” and devotion will be carried on by each and every employee, because YOU are important to us and our goal.