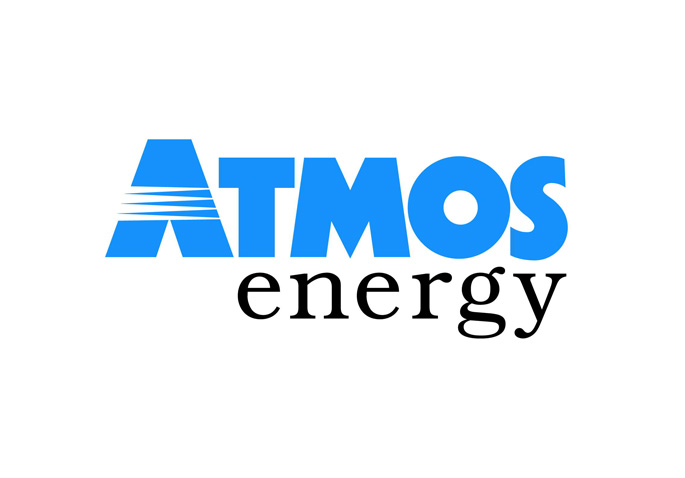 Atmos Energy operates in 8 States including Colorado, Louisiana, Mississippi, Kentucky, Tennessee, Virginia, Texas, and Kansas where we serve over 3 million customers in more than 1,400 communities. In Kansas we serve approximately 130,000 customers with approximately 90,000 of them in Johnson, Wyandotte, Miami, and Douglas Counties. State-wide in Kansas we are in 32 counties and 107 communities.

Atmos Energy is one of the country’s largest natural-gas-only distributors. In Texas Atmos Energy manages a company-owned natural gas pipeline system and also provides natural gas marketing and procurement services to industrial, commercial and municipal customers primarily in the Midwest and Southwest.

Historically the Kansas operations can be traced to the Union Gas System and Greeley Gas Company. Union Gas started in Independence, Kansas, by Harrison Johnson in the early 1900’s. It was acquired by United Cities Gas Company (out of Tennessee) in 1989, and subsequently acquired by Atmos Energy in 1997.

Atmos Energy is a publicly traded company that is listed on the NY Stock Exchange under the symbol ATO.