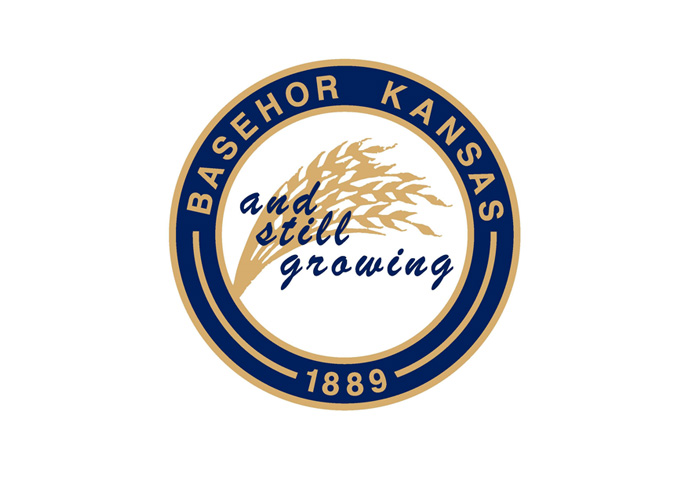 The City of Basehor has become known for its lovely residential neighborhoods, beautiful park, athletic fields and excellent schools.

Following is a little history:

In exchange for extensive Delaware holdings in the state of Indiana, on September 24, 1829, the United States Government ceded a large tract of land to the Delaware Indians. Basehor is built on a small part of this tract. The Delawares held this land, or at least parts of it, until the 1860s. On July 4, 1866, the Secretary of the Interior of the United States was offered for sale what was left of the Delaware lands, then referred to as the Delaware Diminished Reserve, for not less than $2.50 per acre. The Leavenworth, Pawnee, and Western Railroad Company subsequently bought all of the remaining land on January 7, 1886.

The first individuals to own the land upon which Basehor now stands were Thomas S. and Mary Z. Townest (though William Henery Lewis, who surveyed for the Railroad,bought an extensive plot on land to the northeast of Basehor around 1861 and homsteaded it right after the civil war) The couple bought it from the railroad in 1873 and mortgaged it to Ephraim Basehor the same year. On January 9, 1874, the Townes sold the 160 acres (0.65 km2) to Basehor.

Basehor was founded in 1889 by Reuben Basehor and his brother Ephraim. They both were of Pennsylvania Dutch descent and came to Kansas in 1854. After living in Lawrence for a time, Ephraim began working as a hired hand for an area farmer. He eventually bought the farm and other land holdings in the area.

In 1889, the railroad was completed and Ephraim plotted his land and began building the town site. It was dedicated on November 30, 1889, and was named after Basehor.

Ephraim Basehor donated the land for the school house around 1900. The old grade school was located north of town and was originally called the Prairie Garden District #32. The first high school classes in the community met in 1905 above the Kemler-Hammond General Store. In 1906, a building was erected to house the high school and grade school. It was built for K-12 on the southeast corner of 155th Street and Leavenworth Road. The high school was upstairs, and K-8 was located in the three classrooms downstairs. In 1929, there were 5 graduates.